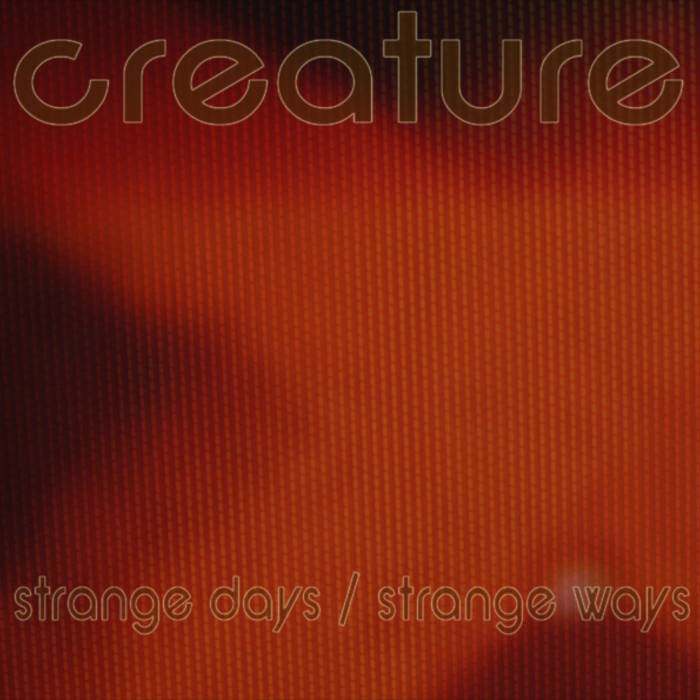 This is the first single from creatures soon to be released album, Continuum. You can download this single for FREE in a variety of formats.