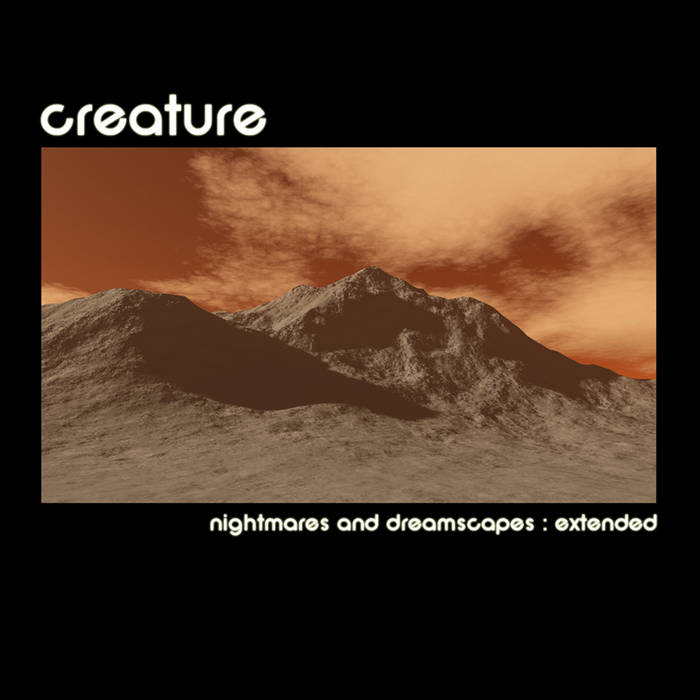 Nightmares and Dreamscapes Extended is a dark ambient album that is a bit of a departure from the normal creature sound. The sound of this album can be described as a sound track to a horror film.