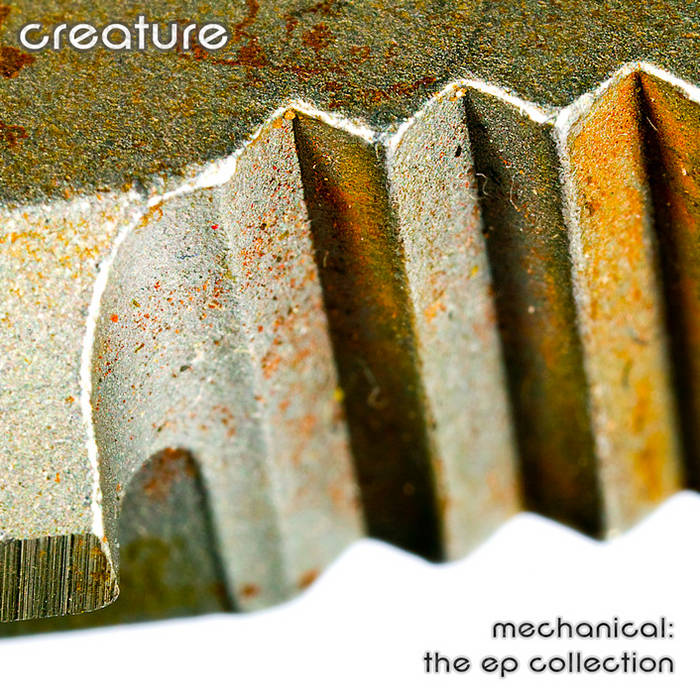 Mechanical : The EP Collection is a remastered collection containing the original 2 Creature EP's, Daisy Cutter and Twilight. As well as containing these 2 EP's there are also some exclusive remixes of tracks from the album Mechanical.