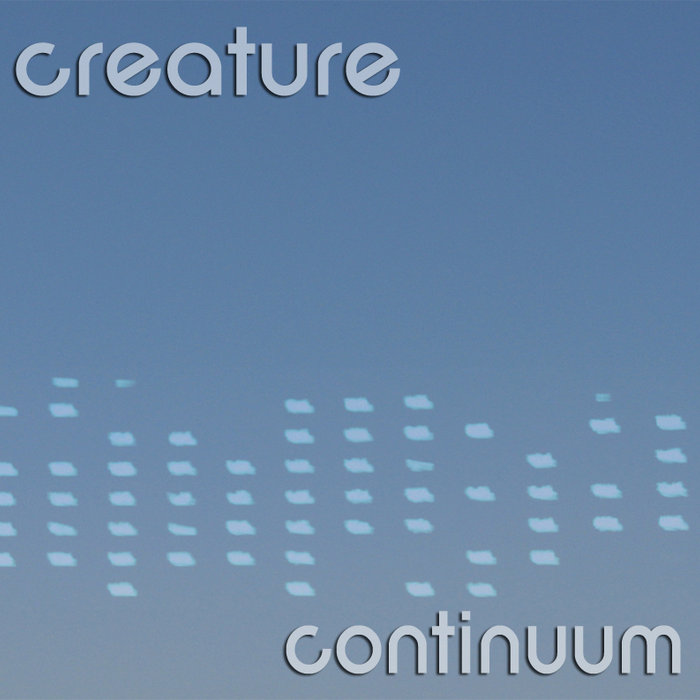 Continuum is the 3rd Full length studio album from creature. Continuum is creatures most up beat album to-date, yet it still maintains that dark sound explored in previous albums. Continuum has taken over a year to write and the result sounds amazing.

Written and performed by Stephen Haunts